Dar Daïf and Désert and Montagne Maroc are pioneers in Morocco and in the South of the Atlas for the implementation of responsible tourism concerning accommodation and hiking activities while aiming for the on-going objective of preserving, highlighting and promoting the natural and human heritage of Morocco.

This intention engages all of our teams through sincere awareness, tangible actions and continuous improvement of our professional practices as well as our guests’ involvement and their participation.

Our commitments towards Dar Daif staff.

* Provide the staff with decent, interesting, year-round and educational work.

* Offer a versatility of specialties in order to offer stable work and the least seasonal possible.Example: Dar Daïf’s cook can go to the bivouacs for a few weeks or accompany one of our hosts to the local market to help them choose the best spices; our accountant can replace a receptionist, the reservation manager will take you to watch the birds of the lake or welcome you at the airport, the caretaker will join you with donkeys or by mountain bikes to discover the oases.

* Guarantee a decent remuneration package, beyond the Moroccan minimum wage, including social insurance and paid holidays.

* Continuous improvement of the quality of work,  insurance and leave packages, support access to credit for housing, and continuous training.

Our commitments towards our guests

* Quick response to your requests.

* The choice of a quality accommodation.

* The consideration of your comments and recommendations before, during and after your stay.

* A warm and respectful welcome.

* The authentic meeting with deep Morocco, its rich culture and customs, its people, its refined and tasty cuisine.

* The discovery of the diverse nature of Morocco (valleys, mountains, oasis, desert, erg…).

* The transparency of our services and our prices as well as the issuance of detailed invoices with their tax-inclusive amounts (VAT, local, tourist).

* In the event of failure of the services announced, we try to resolve the problem posed, fairly, as soon as possible using immediate available means.

* Advice concerning the culture of the host country and its people. 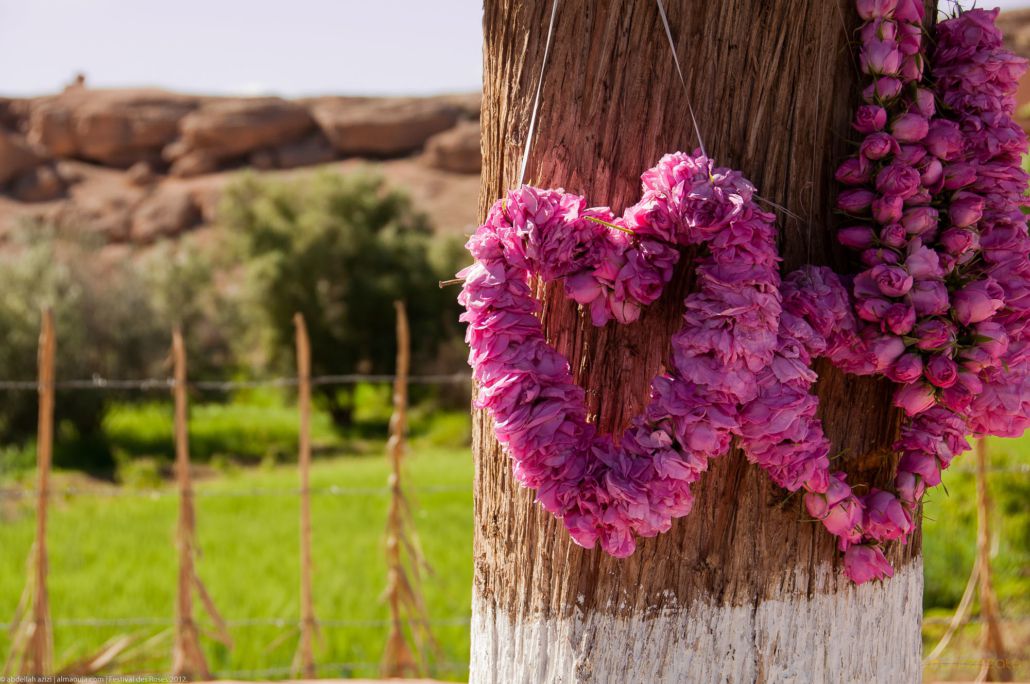 Our commitments towards Morocco

* Respect the laws and customs of Morocco.

* Fight against all forms of pollution, environmental or visual.

* Manage the night irrigation of the garden, the cleaning of terraces and vehicles with water from the well.

* Minimize the impact of our activities on the environment.

* Manage our waste with sorting and recycling:. Recycled food or plants for village animals.. Plastic bottles recovered by the people of the village.. The paper and cardboard burned in the steam room boiler.
* Use recyclable packaging and reuse it as much as possible (we have replaced 90% of plastic packaging bags, trash cans by washable containers).

* Participation in the civil society• 2000 – Founding an association of guesthouses AMHMS (founding member) in an effort to group guesthouses in Marrakech and the South. 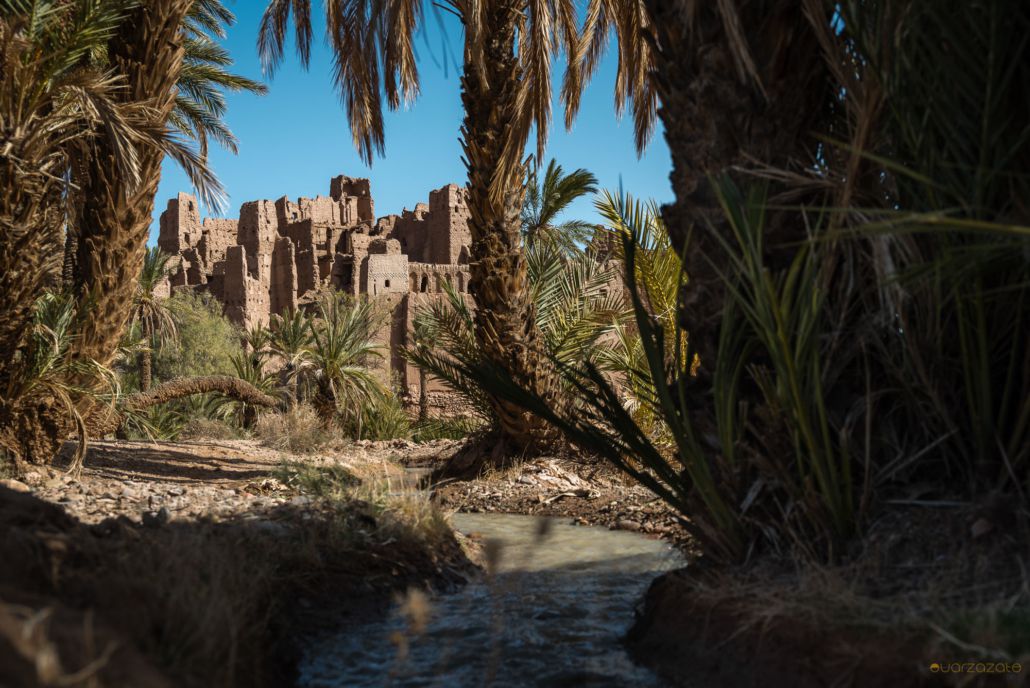 * Since 2007, Dar Daïf has been commited each year to apply for the certification of the Green Key ecological label (see: http://www.clefverte.ma/fr), Moroccan branch of the international Green Key environmental label (see: https://www.greenkey.global/) organized from Denmark in 65 countries.

* Fight against all forms of pollution, environmental or visual.

* Manage the night watering of the garden and the cleaning of terraces and vehicles with water from the well.

* Minimize the impact of our activities on the environment.

* Manage our waste with sorting and recycling:. Recycled food or plants for village animals.. Plastic bottles recovered for the inhabitants of the village.. The paper and cardboard burned in the steam room boiler.

* Use recyclable packaging and reuse it as much as possible (we have replaced 90% of plastic packaging and trash bags by washable containers).

* Use natural disinfectants (lemon, vinegar, black soap) and baking soda. Our soaps, detergents and disinfectants as degreasers are indeed guaranteed natural and not very aggressive.

* Establishment of an “eco-responsibility and energy savings” controller position.* Participatation in civile life.

· 2000 – Founding of an association of guesthouses AMHMS (founding member) grouping guesthouses in Marrakech and the South.

· 2009 – Founding of an association of guesthouses AMHSA (founding member) grouping guesthouses in the South of the Atlas (Ouarzazate, Dadès, Zagora).

Our commitments towards HACCP hygiene and food safety

* Since 2008, Dar Daïf has been committed to training its team in order to submit to the annual HACCP certification.

* Continuous improvement of hygiene quality in our establishment through attitudes, training, traceability, practices.

* Annual training of the team in hygiene and food safety practices imposed by HACCP certification.

All the members of the Dar Daïf and Désert et Montagne Maroc teams participate in a continuous training process which allows everyone, according to their specialty, to improve their skills and capacities.

For several years, we have been training in safety techniques with a French guide from the UCPA and in association with another local agency (safety, delicate passages, orientation, etc.): 10 guides have benfited from this training, 8 have done so, three times. The last training session took place in 2015.

18 members of the team have successfully completed a course offered by the Fire Fighters in 2008.

3 members of the team passed the “swimming” first aid. They help make our swimming pool and canoe trips on the lake safe and secure.

3 senior members of the team undergo, each year, training in hygiene and food safety by our safety “Monitors”.

Several language sessions have been set up with a language agency in Ouarzazate for the whole team: cooks, guides, receptionist.

Evening classes with the Ouarzazate hotel school. (5 in the kitchen, 2 in the front desk, 1 in the pastry department).

For many years, we have been conscious when it comes to energy waste. We implemented measures to improve our energy management (solar panels, control and regulation system for collective lighting, air conditioning, recovery and selective sorting of waste, etc.).

Since 2008, we have been labeled by the Green Key  implemented and certified by the Mohamed VI Foundation for the protection of the environment.

Hygiene and food safety certification since 2007. The management and monitoring team have undergone  an on-site training by a food control certification expert. We have therefore changed our behavior, invested in appropriate equipment for transporting food, adapted our cuisine and set up a permanent control system.

June 19th, 2009, during the 9th Tourism Conference in Saïdia, Dar Daïf & Désert and Montagne received the Responsible Tourism Trophy in the values, tradition and culture category.

February 24th , 2014, on the sidelines of the 4th International Symposium of Sustainable Tourism, organized in Agadir, Jean-Pierre Datcharry had the privilege of being awarded the Responsible Tourism trophy on February 24th , 2014 in the theme “Value, tradition and culture” for the great camel caravans he initiated on the old caravan routes… 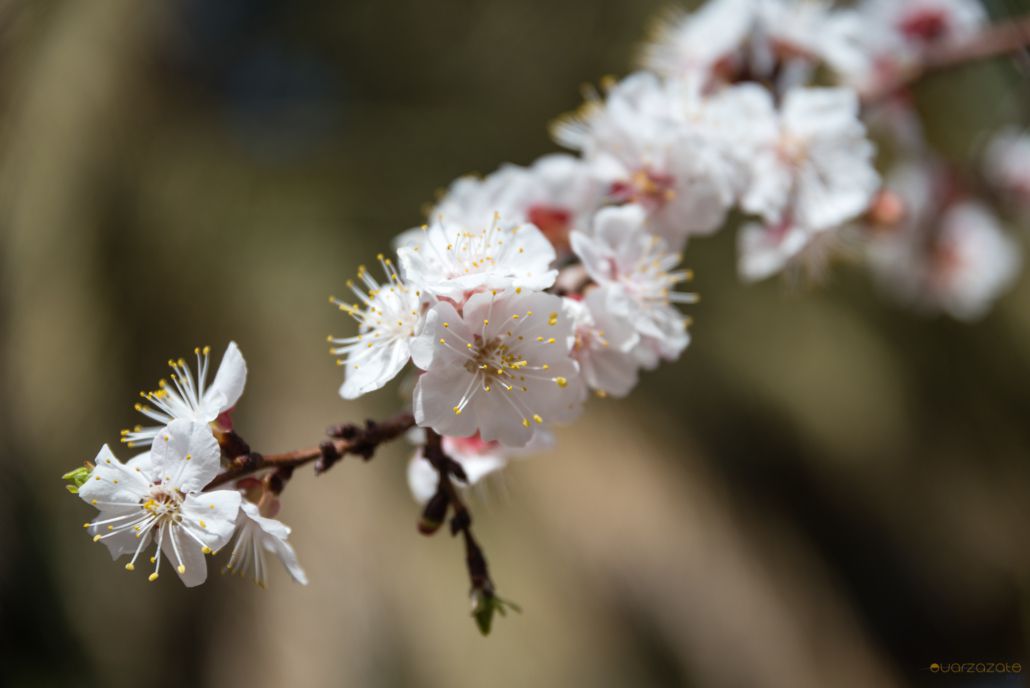